The current level of discussion around the pay gap is unprecedented as the deadline for large companies reporting their pay gap gets ever closer (just under two weeks to go, in case you wondered). At our conference in February, we launched our new research The Gender Penalty: Exploring the causes and solutions to Scotland’s gender pay gap.

The pay gap is a defining feature of Scotland’s labour market and although it’s very slowly narrowed over the longer term, progress has stalled in recent years. This is borne out as the pay gaps of well-known companies are hitting the headlines on a daily basis.

A range of studies have modelled the pay gap at a UK level, most notably the seminal work by Wendy Olsen and Sylvia Walby for the Equal Opportunities Commission. But there wasn’t any Scottish specific research on the factors driving Scotland’s pay gap. So Close the Gap commissioned University of Manchester to do an economic modelling of Scotland’s pay gap which would identify the causes, and look at how these have changed since 2004.

The research found that there are four main drivers of Scotland’s pay gap: bonus earnings, the size of company a woman works for, occupational segregation, and something called the “gender residual” which is most commonly attributed to gender discrimination in the labour market.

Perhaps most alarming is that there’s been no improvement in the causes since 2004, and the effects of most of the causes have actually worsened. Occupational segregation is seemingly an intractable problem, with no progress made. The effects of bonus earnings and company have tripled, while the effect of the gender residual has doubled, now costing women a staggering £3.15 per hour. 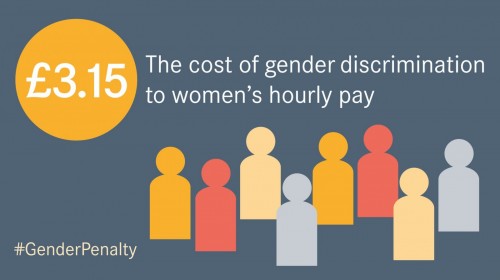 The new report also examines responses to the pay gap, and sets out what needs to change to advance equality for women at work. What’s clear is that existing approaches to the pay gap are failing to deliver change. Policy responses have been complicated by the devolution settlement whereby Scottish and UK Governments both hold powers for levering change. While employment and anti-discrimination law are reserved to Westminster, Holyrood has power over a wide range of policy domains that are instrinsic to closing the pay gap including early years, primary and secondary education, further and higher education, skills, economic development, employability, childcare, long-term care, the public sector equality duty and procurement.

There’s never been a cohesive, strategic approach to solving the problem which is why we’ve called for a national strategy to close Scotland’s pay gap. In its inquiry into the economic gains of closing the pay gap, the Scottish Parliament Economy, Jobs, and Fair Work Committee made the same call. 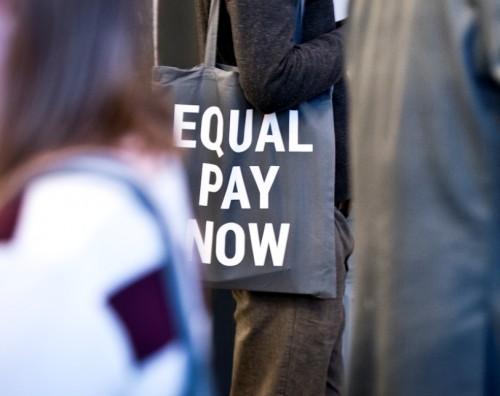 The pay gap is a structural problem which requires action from a wide range of stakeholders. We’ve therefore also made a wide range of recommendations in the report for key stakeholders including Scottish Government, the enterprise agencies, Skills Development Scotland, Education Scotland, employers and unions. The time for change is now.