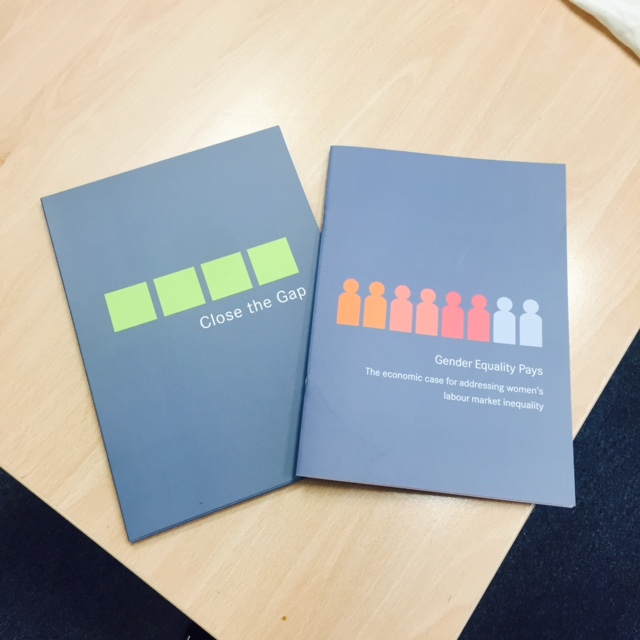 Last week we launched our new research report, Gender Equality Pays. The research, which reviews evidence of the economic case for addressing women’s labour market equality, was carried out by Emily Thomson at Women in Scotland’s Economy research centre at Glasgow Caledonian University.

It revisits and updates previous research by Close the Gap in 2007 which examined the link between actions to advance gender equality and profit at the organisational level.

Gender Equality Pays identifies clear and mounting evidence that gender equality at work is not just good for women, but is also a critical driver for improved business performance, and a worldwide catalyst for economic growth. The report highlights a flourishing of evidence in three key areas:

Crucially, closing the gender gap in employment could be worth more than £17bn to the Scottish economy.

The report also includes case studies of companies that are already benefiting from taking actions to advance women’s equality.

The findings come at a critical time. The restructuring of Scotland’s labour market since the Great Recession has entrenched the gendered inequalities in labour market participation, particularly in relation to underemployment. Women’s employment in general has become more precarious through an increase in redundancies, temporary work and zero hour contracts.

To close the gender gap in employment, we need programmes of work from policymakers at all levels which target the gendered barriers to the labour market. We also need to employers make meaningful changes to workplace policies and practices. Because the clear message from the growing evidence base is that gender equality pays. For women, business, and the economy. 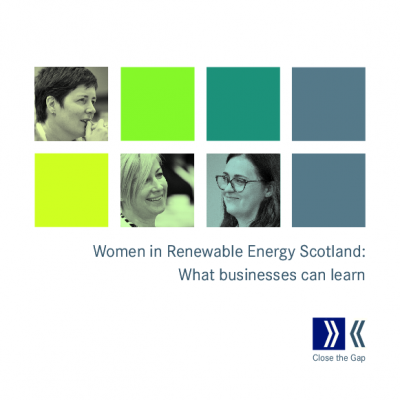 WiRES: What businesses can learn A publication for employers which shares the findings from Close the Gap's project on women in renewable energy.