Making sure a green economy also works for women

Prior to the outbreak of the Covid-19, green jobs and green skills were a key aspect of Scottish Government’s efforts to transition to a net zero economy. The ongoing crisis has brought further weight to these considerations, with focus turning to the importance of building a greener and fairer economy in the aftermath of the pandemic.

To-date, however, there has been little consideration of the potential impact of the growth in green jobs on women’s labour market equality in a “just transition”. This is despite evidence that “men’s jobs” will disproportionately benefit from further investment in green jobs and sectors. 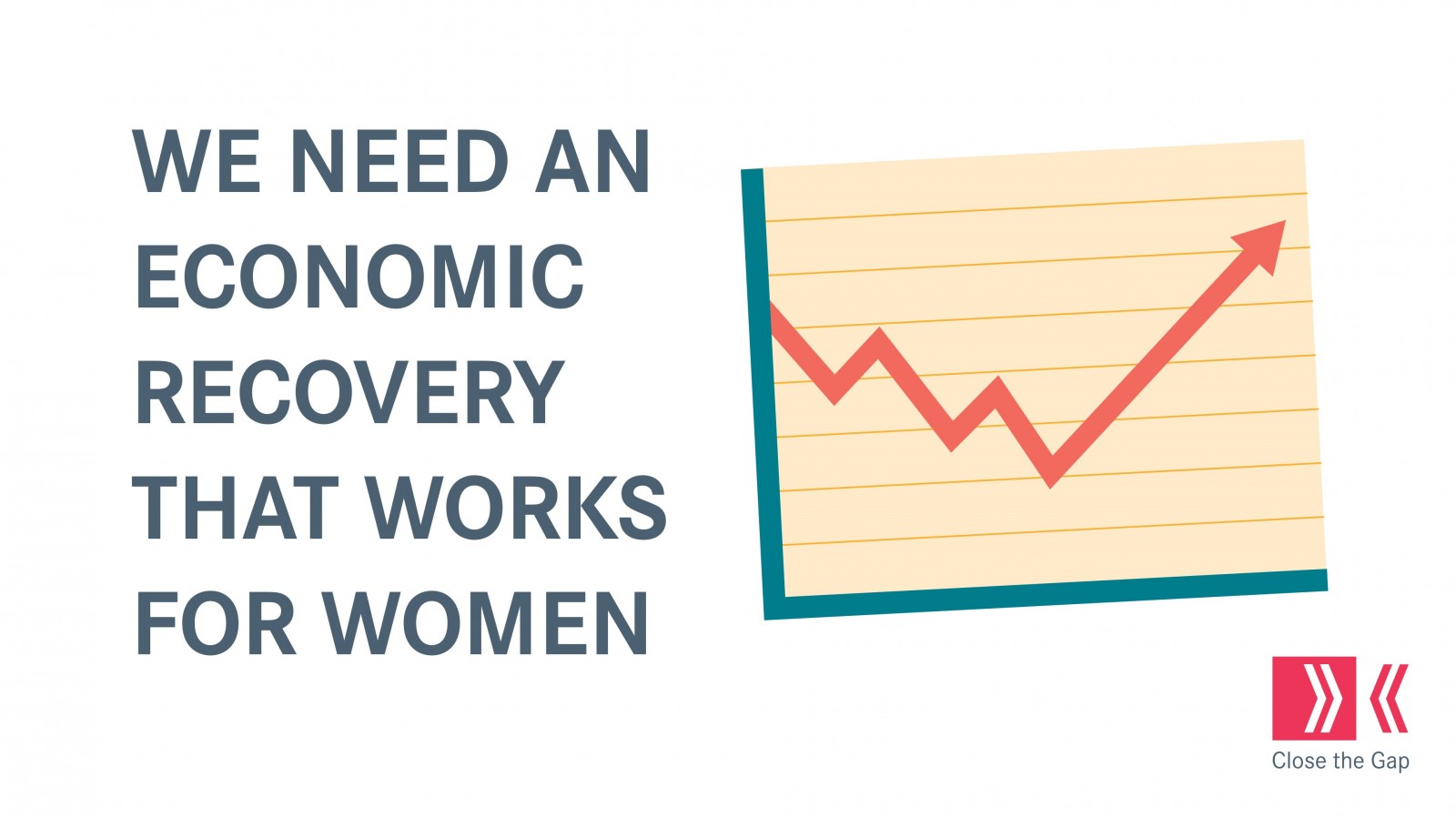 While there is not a single agreed definition of green jobs, the Scottish Government and Skills Development Scotland’s Climate Emergency Skills Action Plan identified five broad areas of economic activity that are core to the net zero economy. The sectors are heavily male-dominated such as energy, transport, construction, agriculture, and manufacturing. Analysis by Close the Gap found that women account for less than one-quarter (22%) of people employed in these priority green sectors in Scotland. More specifically, men account for 84% of those employed in construction, and 77% of those employed in transport and storage in the Scottish labour market.

These priority sectors highlight that green infrastructure continues to be understood by the Scottish Government in traditional terms, focused on physical infrastructure such as transport and housing. Caring jobs are low carbon jobs and data analysed by the Women’s Budget Group suggests that investment in the care industry is 30% less polluting than the equivalent investment in construction, and would also produce 2.7 times as many jobs. As yet, however, little consideration has been afforded to the importance and opportunities of implementing large scale investment in all forms of green social infrastructure, including childcare and social care.

To avoid entrenching gender inequality, a drive for green jobs must be accompanied by measures to address occupational segregation, including the development of upskilling and reskilling opportunities which address the gendered barriers to training and development.This is not only vital from a gender perspective, but from an economic perspective too. As occupational segregation is correlated with sector skills shortages, ensuring that women are able to access green jobs is necessary to meet increasing demand for labour and tackling skills gaps.

Women’s access to green sectors is particularly important as women’s employment has been disproportionately impacted by Covid-19. Women are more likely to work in a shutdown sector, such as hospitality and retail; women’s poverty rates, and subsequently child poverty rates, will rise as a result of low-paid women being particularly affected by job disruption; and women are more likely to lose their job over the course of the recession. Occupational segregation is key driver of this, with job disruption disproportionately impacting women because men and women tend to work in different jobs and sectors. Investment in male-dominated sectors at a time when women are more likely to have lost their job, without focused activity to disrupt occupational segregation, will thus widen the gender pay gap and women’s inequality in the labour market.

The Scottish Government’s plans to realign investment in education and training towards green jobs should be coupled by action to ensure that skills policy is informed by evidence on women’s access to skills acquisition and in-work training and development. The Climate Emergency Skills Action Plan contains actions on tackling occupational segregation as a core aim of skills and training programmes, promoting inclusive workplace practices, including flexible working, in target sectors and developing upskilling and reskilling measures informed by barriers faced by under-represented groups, including women. It’s vital that these actions are prioritised in implementation. Currently, it remains unclear how these actions have been progressed.

The Social Renewal Advisory Board also recommended that the Scottish Government designate a proportion of the Green Jobs Fund specifically for enabling people who are under-represented in these sectors to train and access green jobs. The Board also call for targets and monitoring of how the fund is used, including through the gathering of intersectional data on participants. These actions are critical to ensuring that skills and training programmes designed to assist in the drive for green jobs do not cement women’s inequality in the labour market. Scottish Government is yet to respond in full to the Board’s recommendations.

The Scottish Government and its delivery agencies also have to put fair work for women at the heart of plans to grow green sectors, with a focus on demand-side interventions that tackle employment practice which sustains women’s under-representation in these sectors. This means addressing a lack of quality part-time and flexible working; ensuring fair and transparent recruitment and development practices; and tackling male-oriented workplace cultures.

A focus on a green economic recovery through the creation and development of green jobs will not necessarily mean a fairer economy for women. In order to transform the economy so that is both greener and fairer, tackling occupational segregation and women’s broader equality at work must be core to economic recovery policymaking. We cannot have a “just transition” without enabling women and men to equally benefit from this labour market shift. This requires concentrated action to tackle the structural barriers women face in entering green jobs.