These headline figures represent a lifetime of pay inequality for women.

This inequality is a contributing fact to women and children’s higher levels of poverty and women’s pensioner poverty. It also impacts on household earnings and on men’s earnings when they work in sectors or occupations with high levels of female workers.

The gender pay gap is caused by three main factors:

Unequal pay does not only refer to women earning different amounts for doing exactly the same job as men. The law also require employers to pay women the same as men for doing work rated as equivalent by a job evaluation scheme, and work of equal value. 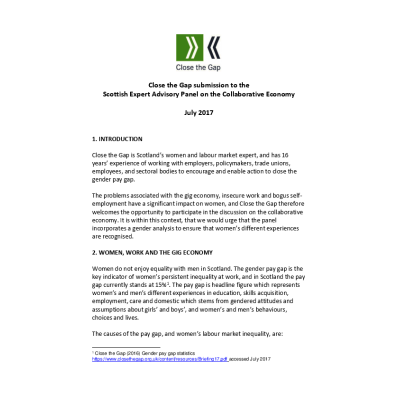 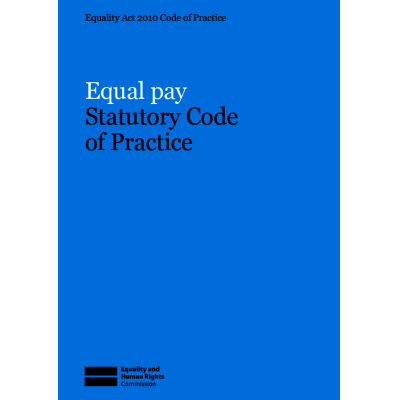 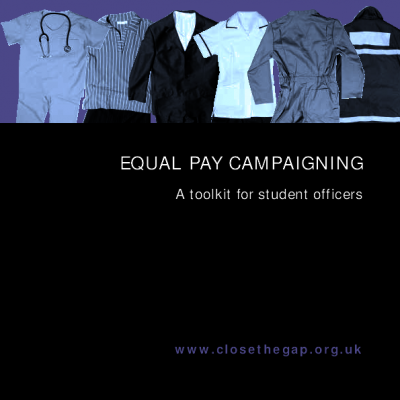 Toolkit for Student Officers This toolkit is designed for student activists running equal pay campaigns on campus, and was developed in partnership with NUS Scotland. 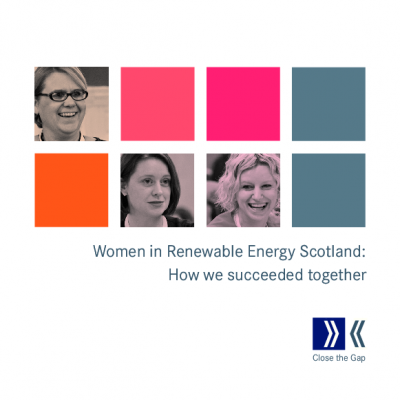 WiRES: How we succeeded together A report for members of Women in Renewable Energy Scotland network, about Close the Gap's project to develop the network, and deliver a mentoring programme.