The public sector equality duty was created under the Equality Act 2010, and came into force on 5 April 2011.

The duty requires public authorities to take a proactive and organised approach to tackling institutional discrimination, and aims to mainstream equality into public bodies in practical ways.

The protected characteristics covered by the duty are age, disability, gender, gender reassignment, pregnancy and maternity, race, religion or belief, and sexual orientation. The duty also covers marriage and civil partnerships, with regard to eliminating unlawful discrimination in employment.

For clarity, a ‘public function' is one defined in the Human Rights Act 1998, and private and voluntary sector organisations carrying out such a function must meet the requirements of the general duty in respect of that function.

The general equality duty requires public authorities, in the exercise of their functions, to have due regard to the need to:

Information about implementing the general duty, including principles from case law on the previous duties, can be found in the Equality and Human Rights Commission guidance, Essential guide to the public sector equality duty: A guide for public authorities (Scotland).

The specific duties in Scotland were created by secondary legislation in the Equality Act 2010 (Specific Duties) (Scotland) Regulations 2012, and came into force on 27 May 2012. New regulations were introduced in 2015 and 2016, the former bringing additional listed authorities into the scope of the duties, and the latter reducing the threshold for gender pay gap reporting and the publication of equal pay statements, and introduce a new requirement on a number of listed public authorities to publish the gender composition of their boards and to produce succession plans to increase board diversity.

What do employers need to do to comply with the specific duties?

To meet the requirements of the specific duties, public authorities must undertake a range of actions. These are:

Close the Gap has also published an assessment of public bodies’ compliance with the duty on gender and employment.

Further reading on what the duty requires can be found in the Equality and Human Rights Commission publication Essential guide to the public sector equality duty: A guide for public authorities (Scotland). 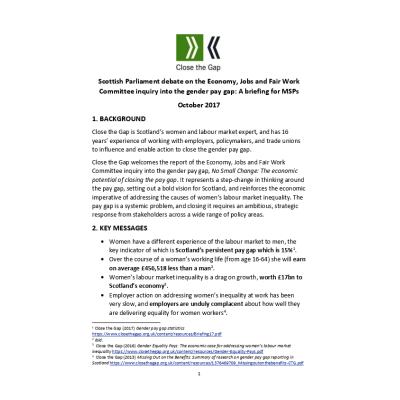 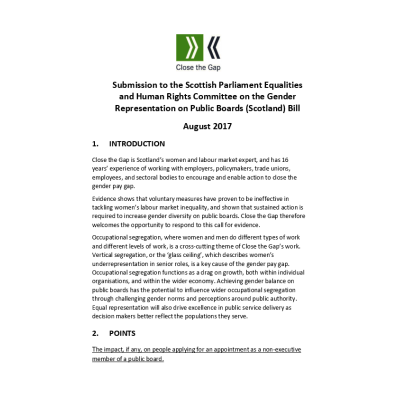 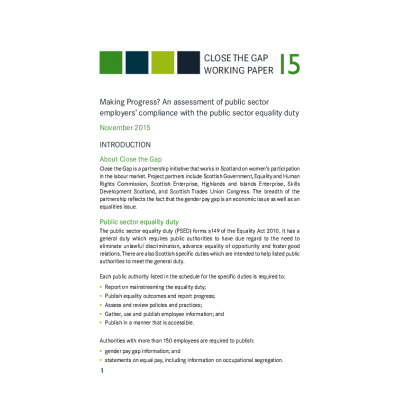 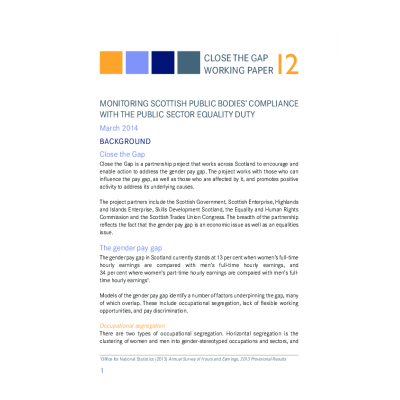 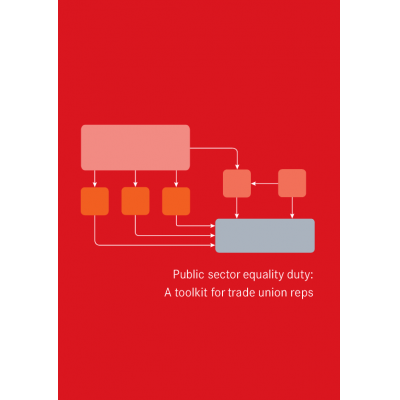 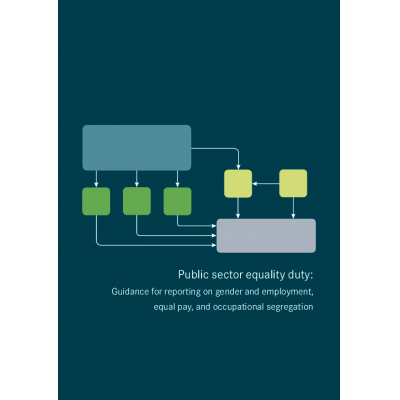 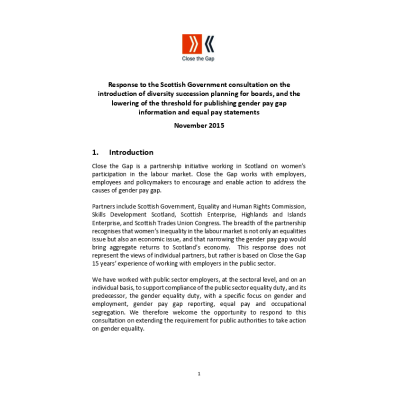 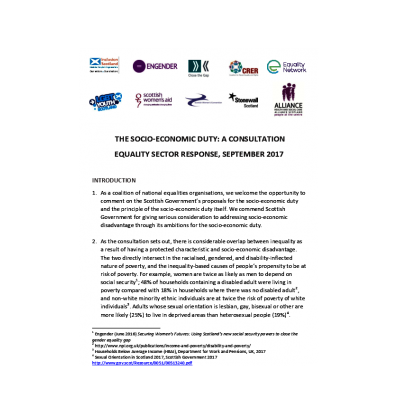 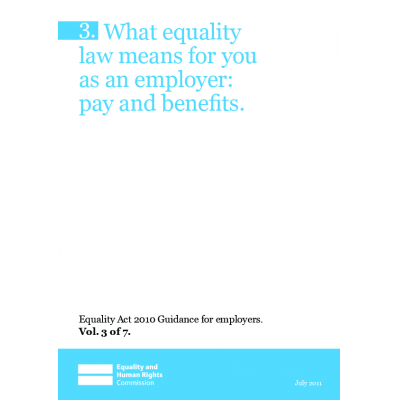 What equality law means for you as an employer: pay and benefits This guidance from the EHRC sets out ways that employers can avoid all the different types of unlawful discrimination with regard to basic pay, non-discretionary bonuses, overtime rates and allowances, performance-related benefits, severance and redundancy pay, access to pension schemes, hours of work, company cars, sick pay, and 'fringe benefits' such as travel allowances.